Shawn Porter Stays on Track for Rematch against Keith Thurman

Former world champion survived hand injury, and a game Adrian Granados Saturday night in an elimination match that secures his spot as a top challenger in the 147-pound division. 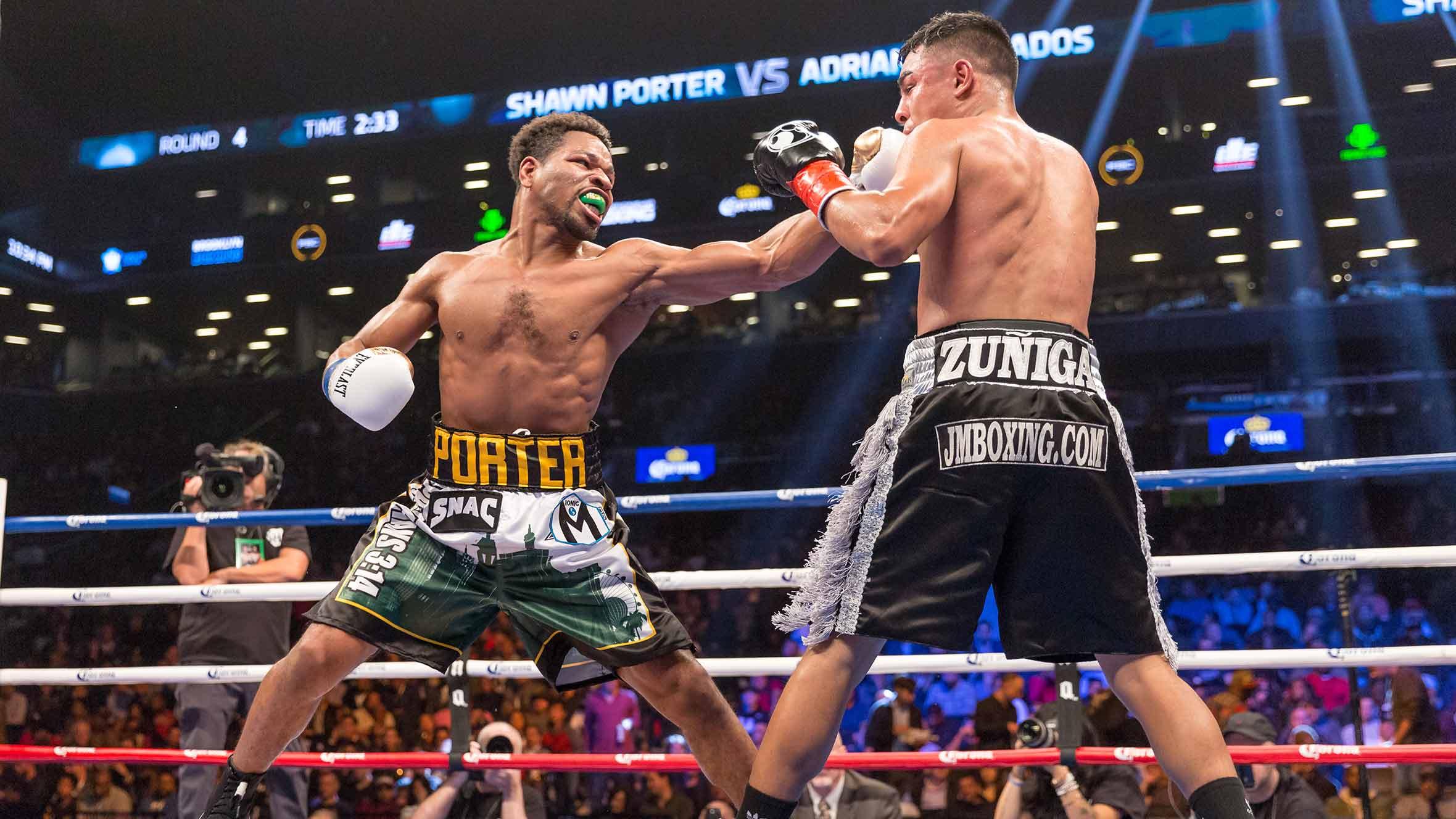 Shawn Porter’s fortitude coupled with some tough love from his hard-nosed father and trainer, Kenny, kept the former champion from succumbing to excruciating pain from a broken left hand during a unanimous decision victory over Adrian Granados at Barclays Center in Brooklyn on Saturday night.