By Lyle Fitzsimmons. Badou Jack is hungry. Not simply in a career-advancement sort of way, though. Oh sure, the Swedish 33-year-old now living in Las Vegas hopes a Saturday night duel with fellow super middleweight title claimant James DeGale ends with an extra trinket in the trophy case. But when his 36 (or fewer) minutes of labor are done at Brooklyn’s Barclays Center, clearing out an extra display shelf won’t be the only thing on his mind.

“I’ve been on this meal plan for six months now, almost, so I’m craving some carbs,” said Jack, who’s enlisted the help of fitness guru Mackie Shilstone to make sure Friday’s weigh-in is drama free. “I’m a professional athlete, so I’m supposed to do that. But when you do it for a long time you want all the fast food and all the good stuff. After the fight I’m going to eat good.” 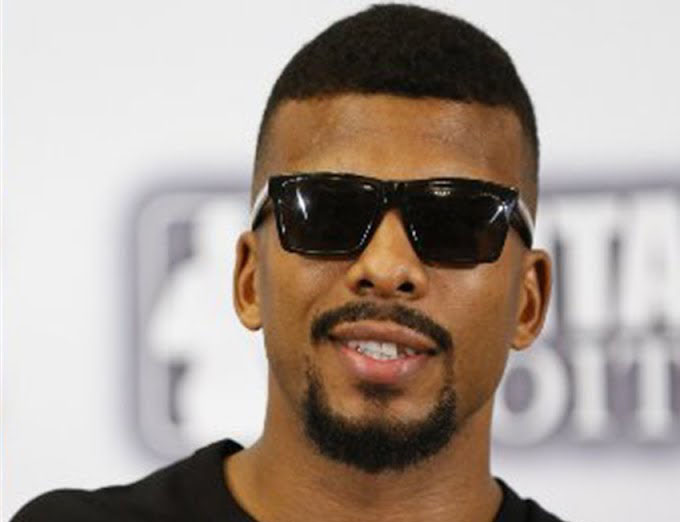 And what better place than New York to bust out of a dietary shell? “Absolutely,” he said. “Every day for a month.” First things first, Jack, the WBC champion at 168, and DeGale, who holds the IBF belt in the division, will headline a busy Saturday fight night on Showtime’s cable properties. Read Complete Article Here