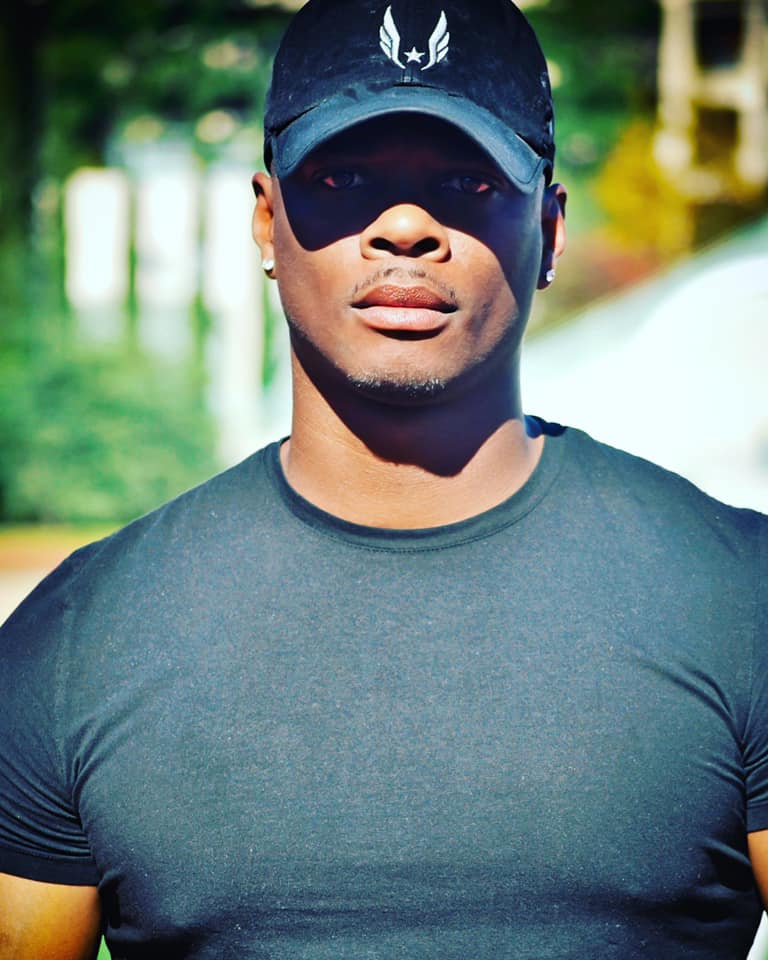 Graham also broke the UNLV outdoor school record in the event. Wade also coached Najia Hudspeth to a top-five time in the 400m. Hudspeth again anchored the 4×400 relay with teammates Love, Nylia Hudspeth and Wilson-Perteete that ran a top-five time in program History. That time also marks the fastest time ran in the event in over a decade. Individually, Love who also was on the relay ran a top-10 time in the 100m.

During the 2017 indoor season, Wade acquired 30 personal-best times with 12 student-athletes making UNLV’s all-time performance list. One of those was Taylor Pegram, who went on to win the MW’s indoor title in the 60m hurdles and broke the program’s record in the event with a time of 8.23. Additionally, Jaela Williams and Amari Norris also ran top-five times in the event. Destiny Smith-Barnett ran a program best in the 60m with a time of 7.20 that qualified her for the NCAA Indoor Championships. She was the first student-athlete to qualify for the national indoor meet in the sprints in over 10 years, and was awarded USTFCCCA Second Team All-America honors. Also, under Wades’ guidance, he coached senior Ayana Gales to the MW title in the long jump and a second-place finish in the triple jump. This made a total of seven All-MW Indoor Team honorees.

In the 2017 outdoor season, Wade continued to build on the momentum created during the indoor campaign. He had 30 personal-best times with seven UNLV records broken during the season. He also had 10 NCAA Regional qualifiers and five NCAA National Championship Qualifiers walking away with NCAA Second Team All-American Honors in the 4x100m relay. The relay also broke the UNLV school record, which stood for over 20 years with a time of 43.89. During the same year he directed junior Destiny Smith-Barnett to accomplish the very difficult feat of breaking the 11-second barrier with a time of 10.94. She also went on to receive USTFCCCA Second Team All-America

Larry Wade, who has been with the UNLV track & field program since 2013, was promoted to a full-time position in July 2016. Wade’s primary focus is on the development of the sprinters and hurdlers.

While at UNLV, Wade made his mark very quickly. During the 2018 Indoor season Wade played an instrumental part in the program’s first Mountain West Indoor Championship. His efforts afforded him to be nominated at NCAA Regional Coach of the Year for the second year in a row. He coached student-athletes, such as Najia Hudspeth who won the MW title in the 400m with the fourth-best all-time performance in UNLV history. She also ran the final leg of the conference champion 4×400 meter relay, which ran the third-fastest time in UNLV history and the fourth fastest in MW history. Hudspeth teamed up with her sister Nylia, and teammates Avi’Tal Wilson-Perteete and Kaysha Love for the win. He also guided Love and Drea Austin who both ran two of the best 60m times in program history.

In the 2018 outdoor season, Wade continued to guide his student-athletes to success by qualifying multiple athletes to the NCAA Regional and National Championship meets. He had many athletes run personal-best times with none more apparent than Jasmyne Graham’s effort that won the 100m hurdles at the MW Championship. 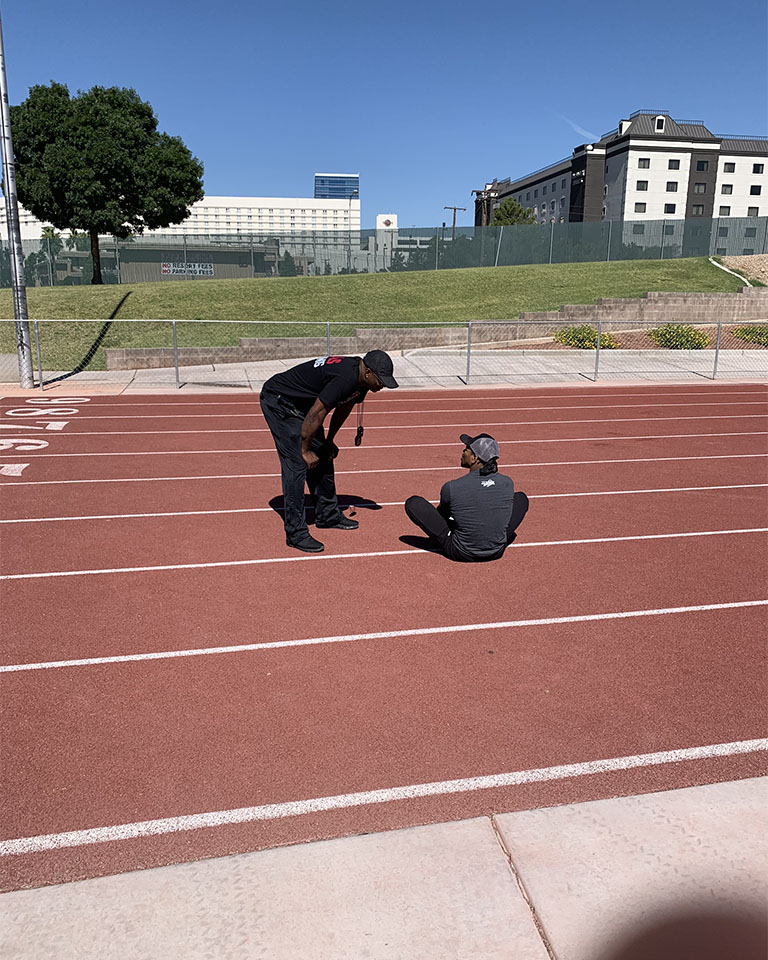 The future is bright.

Coach Larry Wade leads the Track & Field, Strength & Conditioning, and Boxing Conditioning industries when it comes to helping people reach their fitness goals. He has training sessions to fit any athlete who wants to take their fitness to the next level, and more!